Zanzibar is the tropical islands archipelagos nested in the Indian Ocean and a destination both legendary and mysterious. The Blue Ocean of Zanzibar is one of the most exhilarating experiences to be explored. The visibility of island is usually Amazing and Unique to watch, the water warm and the marine life diverse and innumerable: Swaying weeds and soft coral all seethe with minute organisms that are food for the larger species makes the Island a historical place. It’s your holiday, it’s your excursion of lifetime – have the tranquil atmosphere of REAL paradise. 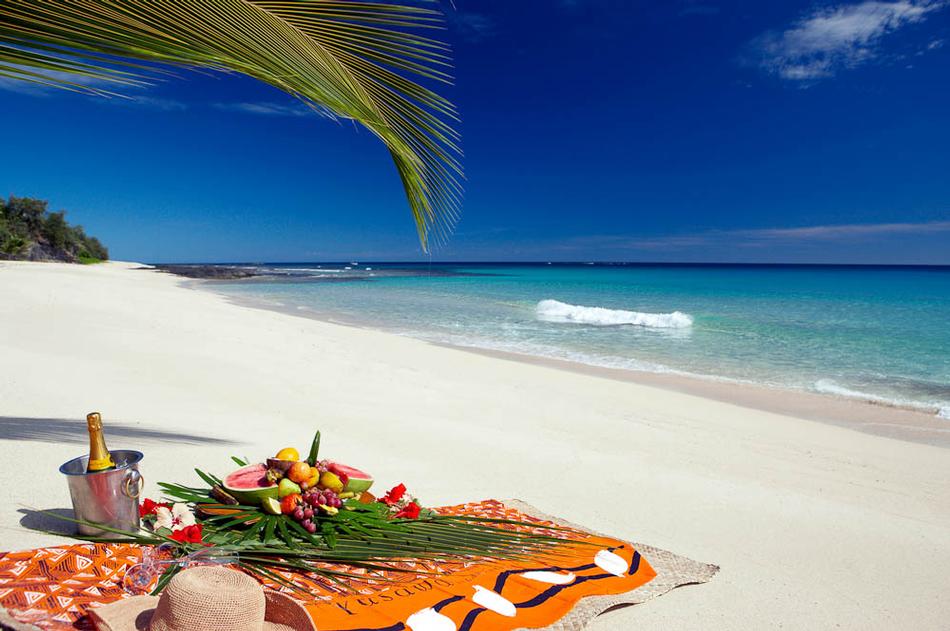 From this remote settlement, at the core of the Monsoon trading routes, history was endorsed, journeys of discovery were planned, Sultanate empires were established and the first mediaeval global village was founded. Zanzibar preserves the imprint of its historic heritage in the plummeting streets of stone town in the Arabic – inflected Swahili language and the rare antiques of the bazaars and markets. The holes of idyllic beach that adorn the island’s coast and the fragrant spice plantations that blossom in the interior make Zanzibar the Ultimate Indian Ocean Destination, the jewel in East African Crown. 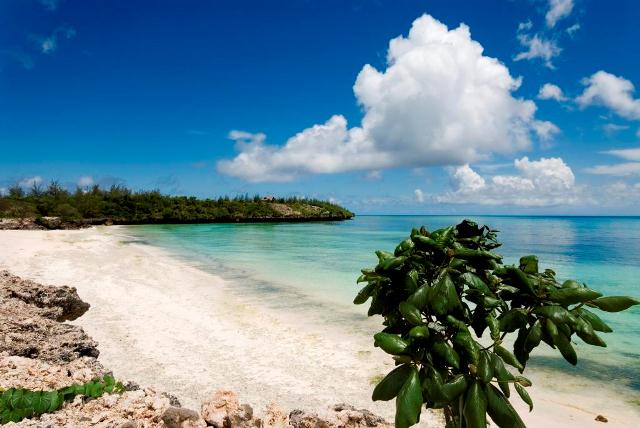 Tours of Zanzibar
Stone Town
This tour takes you through fabled Stone Town, where history appears to stand still. With visits to the House of Wonders, the Palace Museum (People’s Palace), Dr Livingstone’s House and the Arab Fort amongst others, it is a fascinating look at the essence of Zanzibar. You will see Zanzibar’s bustling market, winding alleyways, ornately carved and studded doors, two cathedrals and countless mosques! A trip to the site of Sultan Barghash’s harem at Marahubi should also be included and rounds off an insight into Zanzibar’s huge history and vibrant culture. Stone Town has some excellent gifts shops with plenty of souvenirs and handicrafts to choose from.

Spice Plantations
The history of Zanzibar would be incomplete without the cloves, nutmeg, cinnamon, pepper and many other spices which brought the Sultans of Oman and the beginnings of the infamous slave trade. They can be seen in the plantations just outside Zanzibar town, and a good tour includes opportunities to dazzle the senses with fresh spices. A detailed description is given about a variety of spices, and their uses in cooking and cosmetics. Visitors will be fascinated by the sheer number of spices produced and their incredible value for many ailments. This is also the cheapest place to purchase spices and spice oils.

Jozani Forest
The Jozani Natural Forest Reserve is located in the central east region of Zanzibar island and is home to the rare Red Colobus Monkey (pictured opposite), which is endemic to Zanzibar. These monkeys are full of character, and roam freely. They can also be seen at very close quarters just outside the reserve’s perimeter and are incredibly photogenic. Jozani is home to other species including Syke’s monkey’s, small buck and bushpigs. The elusive Zanzibar leopard (last sited several years ago) is said to feed here at night – perhaps this is why the reserve is only open during the day?! Jozani has an excellent nature trail and the guides are well trained and informative.

North Coast – Nungwi Tour
Tours to the unspoilt north coast always end up at Ras Nungwi, a sleepy fishing village on the northern tip of Zanzibar island. It is the dhow building capital of Zanzibar, so you will be able to see the traditional methods of dhow construction in action. This area of Zanzibar has some fantastic beaches and nearby coral reefs which are ideal for diving and snorkelling. The local villagers have built a turtle sanctuary where injured turtles and other marine animals are nursed back to health before being released back into the warm waters of the Indian Ocean.

Kizimkazi Mosque & Dolphin Tour
Situated on the southern point of the island, Kizimkazi fishing village is home to several schools of bottle-nosed dolphins which can often be sighted following a short boat trip from the village. If you are lucky, you may be able to swim quite close to the dolphins which can be a very rewarding experience. Kizimkazi is also the site of a 12th century mosque, the earliest evidence of Islam in East Africa, and is thus worth a visit for both natural and cultural reasons.

Prison Island
About 30 minutes by boat from Forodhani area lies Changuu, also known as Prison Island. Once the site of a gaol for misbehaving slaves, the island lies just off the old stone town. It is fringed with a beautiful coral reef, ideal for snorkelling, and has a lovely white beach for sun-bathing.

It is also home to a family of giant tortoises, imported from the Seychelles in the late 19th century. This island is ideal for a day-trip with refreshments available throughout the day. It also has a small restaurant where you can enjoy freshly caught fish. 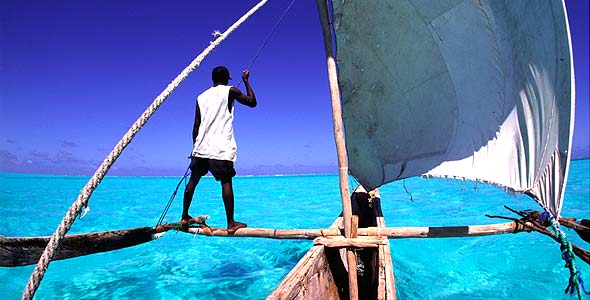 Dhow cruising has become very popular in Zanzibar. A dhow is a traditional wooden sailing boat: although most dhows have inboard or outboard engines for safety should the wind drop. Cruising around the small islands on a dhow is a fantastic and memorable experience. The sunsets viewed from the dhow are evocative and timeless. Lunch and refreshments served on the dhow are usually part of package. Have funny by testing this magic water cruising!

Zanzibar Island is for all. Botanic and forest tourists have a destination to visit – Pongwe Reserve. It’s a walking distance from the beaches located in the north east coast of Unguja that one will find this reserve. Pongwe or Kiwengwa reveals that Zanzibar is Exotic Island. The forest has a high biodiversity of plant, invertebrate and bird species. Different species of mangroves can be found in this forest.

Located in central region of Pemba just few kilometers from Chake Chake (the oldest town in Pemba Island), Kidike is the ideal place to discover the endangered Pemba flying Fox, endemic to the Island. Kidike Root Site provide a natural habitat for a large number of other animals (other than the Pemba Flying Foxes) including Vervet Monkies, Mozambique Cobras, Tortoises, Bush Crabs, Red eyed Doves, Mangrove King Fishers and many others.

Tumbatu Island lies off the north-west coast of Zanzibar. There are several 14th Century mosque ruins and some 40 stone houses of the Shiraz people, built in the 12th Century. Sightseeing, sports fishing and diving are among some of the water- based recreations that can be organised on Tumbatu Island.